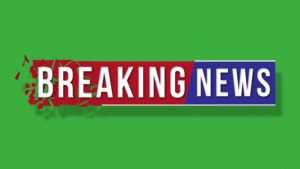 ISLAMABAD: The country’s corona virus positivity ratio again climbed to 7.59pc on Saturday, with the highest positivity ratio observed in Abbotabad at 17.57pc, according to the data released by the National Command and Operation Centre (NCOC). The ratio had decreased to around 7.2pc earlier.

After Abbotabad, the second highest positivity ratio was observed in Rawalpindi at 15.26pc, followed by Karachi at 14.31pc and Hyderabad at 12.13pc.

The NCOC said the number of Covid-19 patients in the country stands at 2,441 and “rising fast”, with 309 patients on ventilator support.

The NCOC daily bulletin added that 3,119 new Covid cases were recorded in the past 24 hours, with at least 44 people succumbing to the virus.

Pakistan passed the grim milestone of more than 8,000 deaths on December 1. Around 2 million people across the country are under lock-down as the nation grapples with the second wave of the pandemic.

Prime Minister Imran Khan and other government officials have repeatedly urged the masses to exercise extreme caution and adhere to Covid-19 SOPs to mitigate the spread of the virus.

17 glaciers of Chitral to be inspected by DMAs