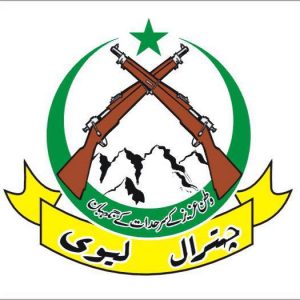 CHITRAL: The Levies force of Chitral won’t be merged with the regular police and will remain attached with the district administration as usual, said deputy commissioner.

Chitral Levies, a local force comprised of almost 500-man is mandated to guard the district borders with Afghanistan to check smuggling and infiltration. The force also checks smuggling of illegal stuff from and into neighboring districts.

For the last couple of months it was being anticipated that the force would be merged with regular police however now it is said the merger of Levies and Khasadar was a case of newly merged district and the proposals has nothing to do with the force of settled districts.

December 13, 2019 PESHAWAR: In a departure from past practices, the provincial government has issued 50 per cent additional funds for development schemes in 29 sectors during the fiscal year 2019-20. However, the provincial finance department has imposed a ban on transferring funds issued for specific schemes to use them for any other purpose other than […]